Well..I’m torn.  I watched the season 6 finale and I thought it was really good and fine way to finish off what I thought was the best season in a while.  Until the last 10 seconds.  I’ll explain later.

The episode did an excellent job of  building the tension.  The interactions with the Saviors at each route they tried was a nice mechanism to turn the crank as they vainly tried to get Maggie to the doctor at Hilltop.  And the dialog really set up season 7 based on what I believe happened at the end.  A couple lines involving Rick really highlighted the almost arrogance that he has seemed to develop.  The first was when that dummy Spencer asked if they should try and negotiate if the Saviors show up and Rick gave that smarmy smirk and said to tell them to wait for him. The second really telling moment was when Maggie told Rick that she believed in him.  This was a critical line. (I’ll get back to this)

There was also a really nice moment with Abraham and Eugene when he sacrificed himself to let the others get to Hilltop on foot.  It really felt like a good bye and it was bittersweet.

Now to the really issue I had with the episode.  First, I thought JDM was fantastic.  He really pulled it off. And he certainly has the charisma (and I’m told the looks) to pull of the Negan character.  A great introduction…  And then the last 10 seconds happened.  What the F was that?  Awful is what it was. I truly think the writers took it a step too far. I think they would have been much better served and had a much more positive response if they actually showed who was killed and ended on say…Maggie’s horror stricken face?

It had to be Glenn who met Lucille at the end.  I think that’s the case because they gave us a couple clues.  Namely the faith shown by Maggie in Rick and the group earlier in the episode and the promises Rick made to her. It kind of highlighted just how tight they are as a group to show how impactful Glenn’s hopefully smashed face is to them.  With Glenn being the chosen one, it will break Maggie from the group and that leads to other events down the road.

I’m still looking forward to the next season but that last ten seconds really dampened my enthusiasm.  Even after hearing the rationalizations that Kirkman and Gimple both gave on The Talking Dead (an amazing show btw), I still feel like it was the wrong choice.  A lot of real fans of the comic and the show were disappointed.

The worst part of the whole thing? This waste is still alive!!

So Sunday will finally deliver us the 90 minute finale everyone wants to see.  There are a a bazillion predictions as to what will happen..  So here is another: 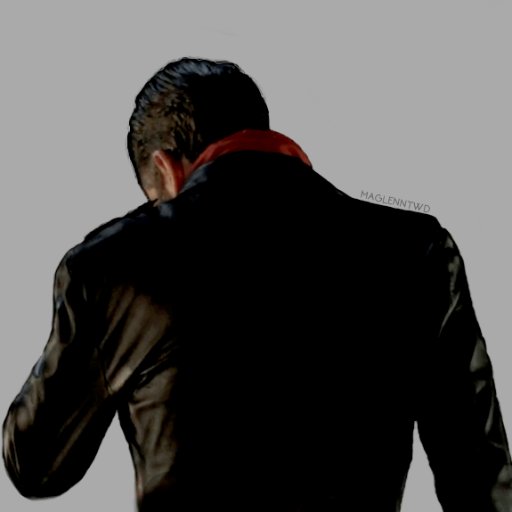 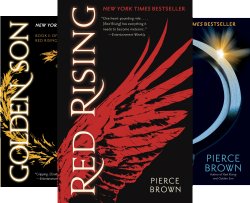 Got a chance to pop into my local theater to see the latest installment of Thor.  I am a big Marvel cinema fan,  but I have to admit that the Thor and Captain America franchises are my two least favorite of the bunch so I wasn’t expecting much from this film.  And I have to say, I enjoyed it more than the first installment.  A lot more.  It’s certainly formulaic as are most of the Marvel flicks,  but it was slightly darker than the first and I thought was more fun.  Chris Helmsworth does his usual thing and I enjoyed Rene Russo immensely, but I really thought Tom Hiddleston won the day.  His Loki is pretty much dead on and I can;t wait to see what the future holds for him.  And based on the trailer scenes and the general scuttlebutt around the plans for the Marvel universe,  I’d say its likely there are big, big plans for that future. 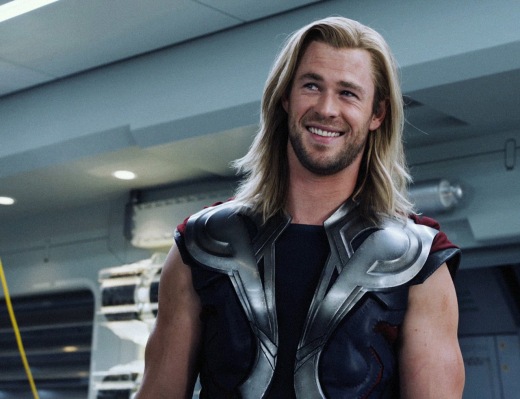 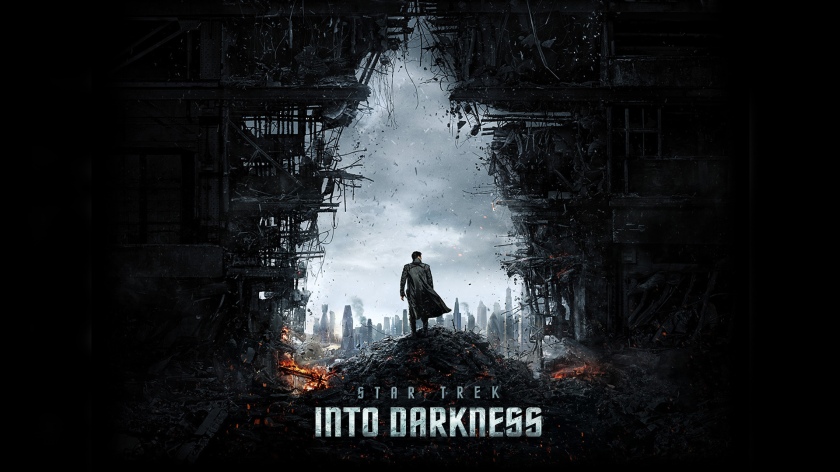 In a word: Awesome

Being a pretty big fan of SciFi/Fantasy etc., I have been looking forward to the latest installment of the Star Trek reboot.  I think they really nailed the casting for it and I enjoy the fresh take.  My work decided that tech would take the afternoon to go see it as a group.  Sweet!!

So,  the plot is roughly this..  Kirk and Spock are cruising through life with the Enterprise and things are good with Spock and Uhura doing their thing.  Kirk is doing his “no rules for me” schtick and we see them intervene on some savage world and expose the indigenous species to the modern world,  violating a Prime Directive while rescuing  Spock from a volcano.  Kirk loses his Captaincy and Spock is reassigned.  Then Pike saves Kirk’s career, sort of and makes him  the 1st officer on the Enterprise.  In comes Benedict Cumberbatch as a terrorist who blows up a seemingly innocuous data archive.  Cumberbatch then sees where the puck is going and then attacks the convened council of Starfleet‘s top brass,  Kirk included.  Pike dies,  which sets Kirk off,  not that he needed the motivation,  but it works.  Kirk plays hero and stops the attack.  Scotty has some magic and knows where BC got off to.  The home planet of the Klingons. Dun dun dun…

We then see Kirk ask for his ship and crew back to go get him..Admiral Marcus agrees and sends him with some fancy toys which he will use to destroy BC.  Insert moral dilemma, mysterious blonde hottie and off they go.  Kirk shows his conscience and decides to take BC into custody.  So much awesomeness ensues.  After almost single handedly taking out a Klingon patrol and being generally the baddest MFer around,  BC ends up surrendering quite easily to Kirk, Spock and Uhura when he finds out 72 fancy photon torpedoes are waiting to destroy him. We also see BC take a beating and a half from Kirk with no marks or injury to show for it.  Hmm.. He also knows the Enterprise is also stranded on the edge of the neutral zone.. he knows too much actually.  Oh, did I mention that Scotty resigned because he wouldn’t sign off on the fancy photon torpedoes Marcus gave Kirk to kill BC.  Anywho.. BC is on the Enterprise and reveals….***SPOILER****  That he is,  in fact,  Khan!  He is smarter, stronger, faster and generally better than everyone else.  Turns out Marcus pulled him and his crew,  of 72,  out of Cryostasis to help build the war machine that Marcus believes Starfleet needs to battle the Klingons. So,  Marcus shows up with one bad ass ship. A Dreadnought class starship which is built to fight.  They attempt to kill everyone and start the war..yada yada yada..  Kirk dies yada yada yada.. KHHHAAAAAANNNNNNN!!!! yada yada yada It works out in the end through some awesomesauce doused all over the Enterprise and Earth by the crew.

Bottom line,  the movie is totally worth the price of admission.  It’s 2 plus hours of total, epic, fun.  Congrats to the cast , crew and JJ for directing another sensational film.  And a special note about Benedict Cumberbatch.  He steals the movie and is fucking brilliant.  Just awesome.  Go see it. In IMAX if you can..